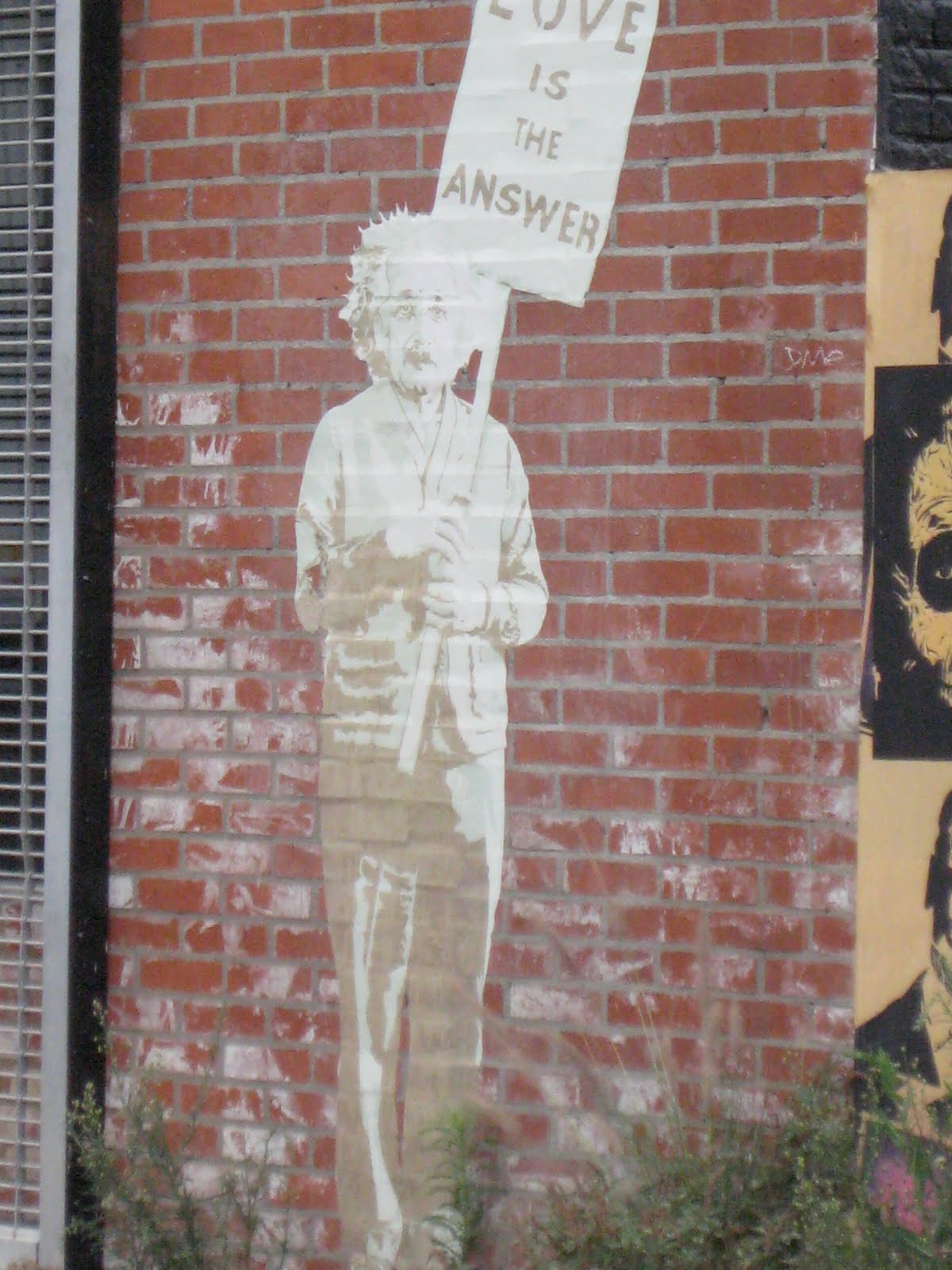 What does formal education mean? What does it signify? Does it mean you are smart if you have it and stupid if you don’t?

Whatever your answer to that question is, one thing is for sure—schooling shapes every person. Like cookie-cutter forms, the school system shapes everyone to think, do and behave in a similar way. There are many options of what to study, many paths to follow, but the process is always the same. The problem is, we are not all the same and we don’t all process information in the same way.

For a true artist, the school system can be the most soul-crushing, demoralizing experience. I know because I am an artist at heart. Fortunately, I was able to get through school by my insatiable curiosity and being an art major! Over time, I have been able to strike a balance of artistic and academic worlds by writing--and I am able to express my art through the written word. But not everyone is so lucky. So this post is dedicated to all you artists out there, struggling to make it in the “real world.” 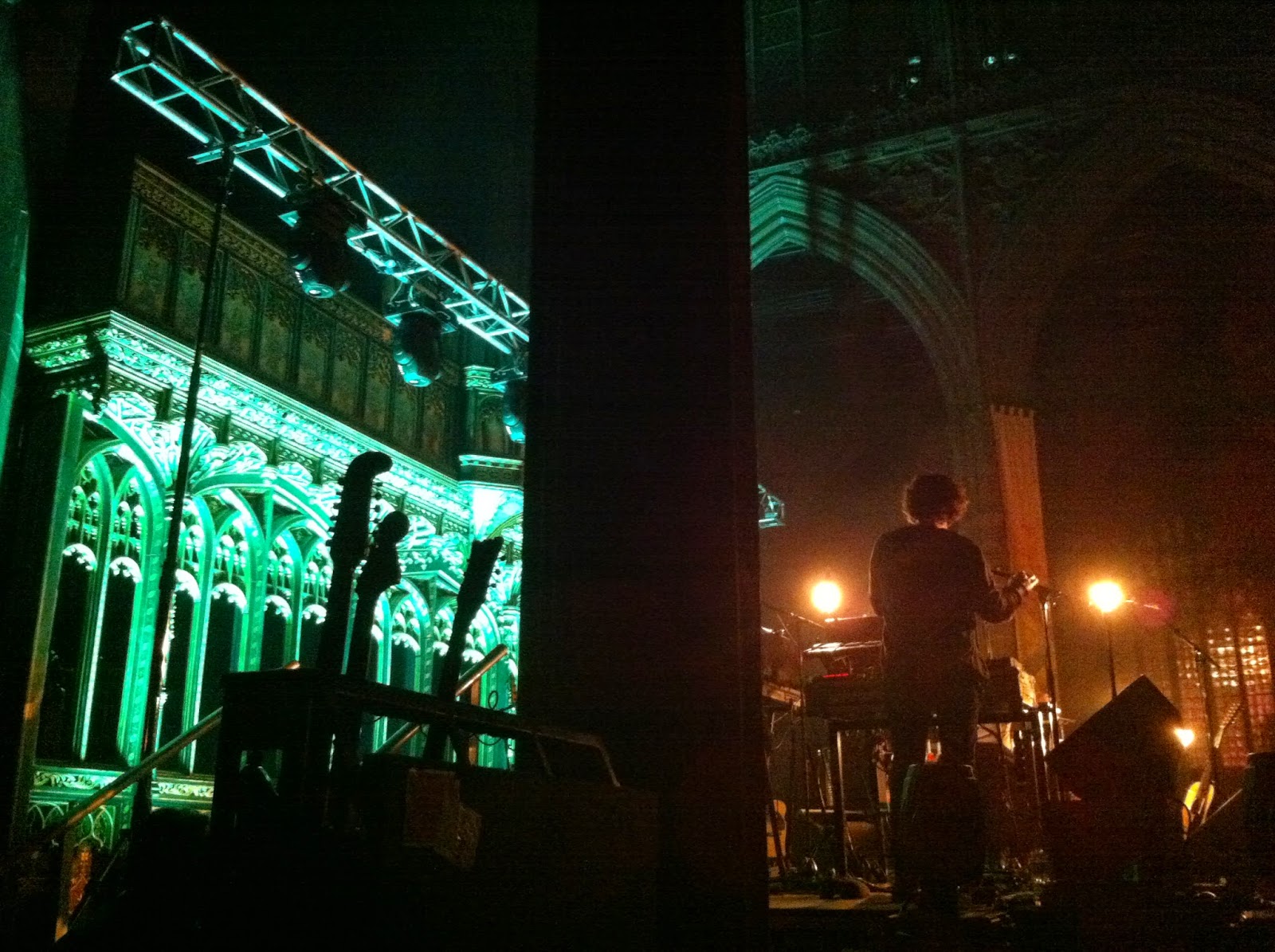 Last night, I attended a great concert in Manchester Cathedral. The opening band was fantastic and the singer was amazing. His voice beautiful, his words poetry and he sang his heart out, bearing his soul in front of an audience of strangers. In a chance chat between sets, after reminiscing about LA, I explained I was in England for my Masters degree. This gifted artist then told me his sister got her masters but admitted that he had dropped out of school--so he wasn’t 'smart like his sister'.

His words echoed in my mind the rest of the evening and I just kept thinking that dropping out of school may have been the best thing he did for himself. Who knows, if he had stayed in school in New Zealand and followed the path to getting a ‘real job’ and settling down…he probably wouldn’t be living LA and on a world tour and I wouldn’t have watched him perform last night. 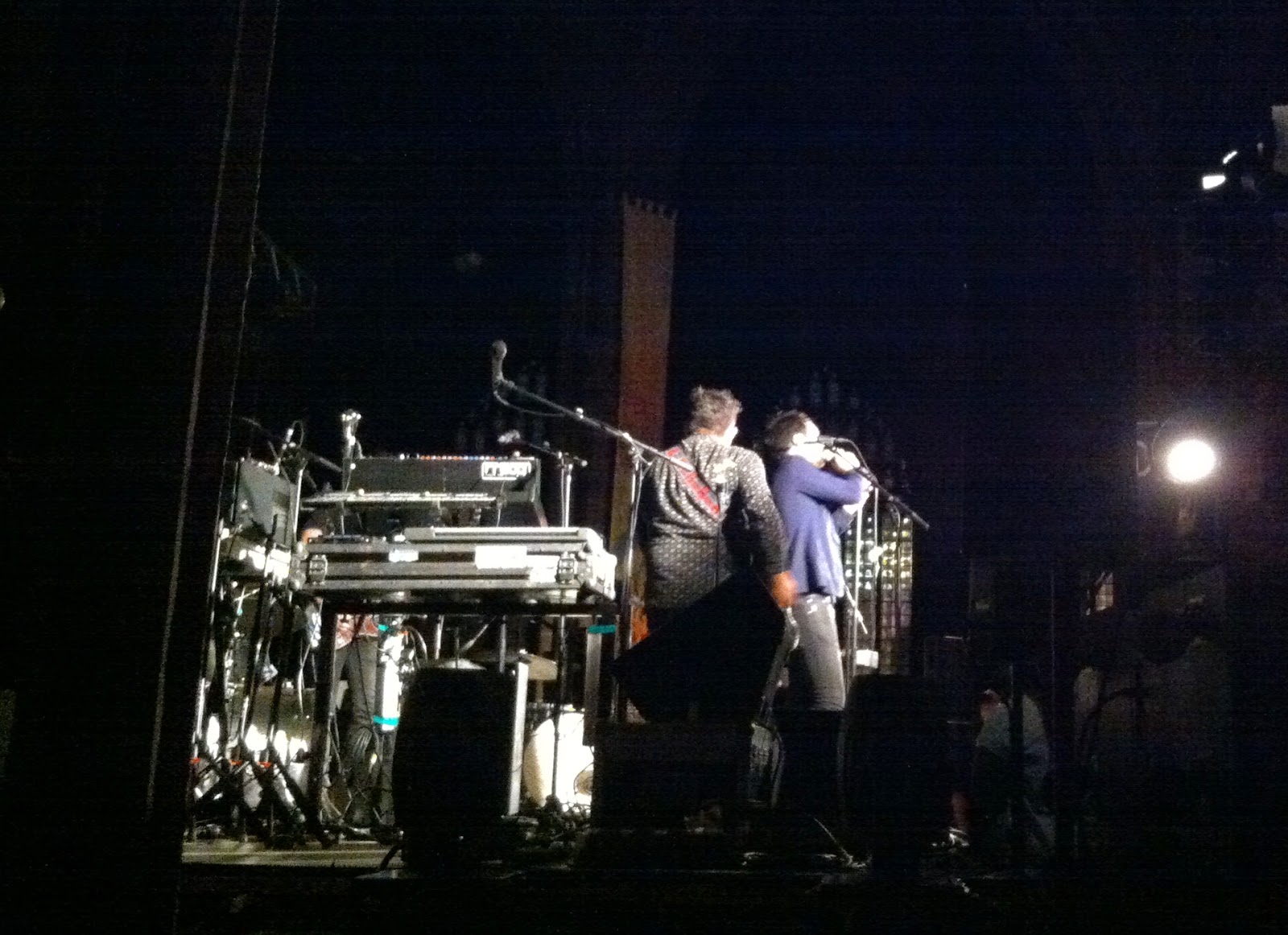 After the show, I told him not to ever feel stupid for leaving school. He thanked me and explained that his school later invited him back to play a concert, where the same teachers that told him he was going to ruin his life were showering him with compliments. He ended with: "That's pretty fucked up, isn't it?" I couldn't have said it better.

Decades ago, the idea was that a college education was the path to living the best life possible. But now we find that a college degree doesn’t guarantee anything. The world is overloaded with bureaucrats, lawyers and office workers and deficient in passionate creators doing what they love.
So if you are a true artist, or have a clear calling and are struggling to live in the “real world”, do yourself a favor—follow your heart, do what makes you feel alive! We only have one shot at this life and it’s pointless spending it trying to be something you’re not. And please, don’t feel stupid if you are just different.  The most famous genius said it best:

“Everybody is a genius. But if you judge a fish by its ability to climb a tree, it will live its whole life believing it is stupid.” –Albert Einstein